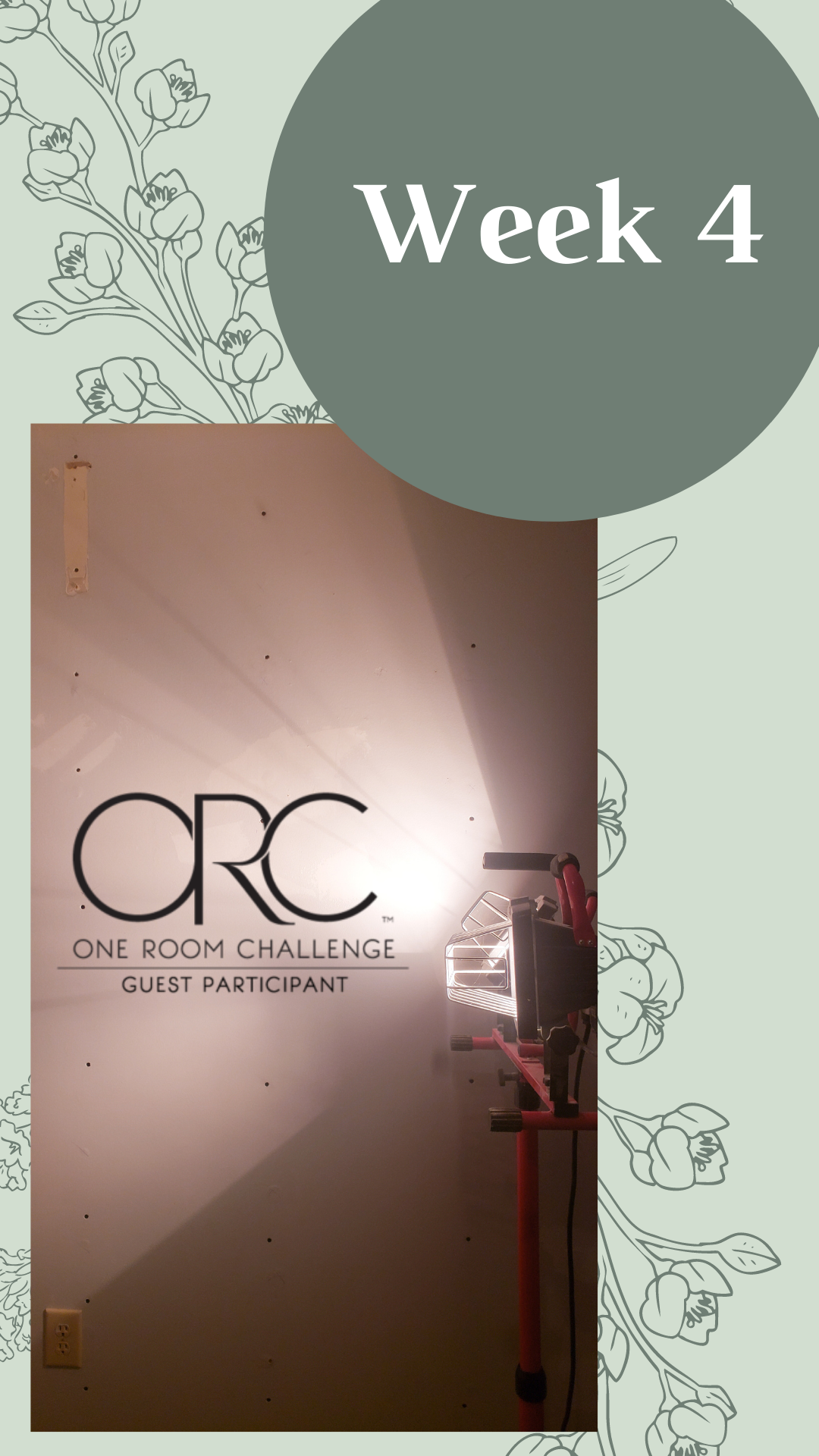 I wish that titling this post “half way” meant that we were half way through our projects for this room. Rather, it is in reference to the 8 weeks being half way through somehow – seemingly in the blink of an eye.

I will not bemoan how behind I am on my desired timeline, partly because it will do me no good to think that way, and partly because my time this week was spent on my greatest priority – taking care of my family. Both my babies have had a rough cold for over a week, and then I caught it, and then my poor husband. I’ll leave it at, “that’s what I’ve been doing.”

So, instead of a huge update, I’m going to briefly explain a process that I have worked on just a little this week, and which we discovered needs to be done before we can move on in the girls bedroom renovation.

We realized months ago that a lot of the drywall nails used for initial installation when the house was built have popped throughout the house. This means they’re pushing through the drywall compound used to hide them and showing up as little raised bumps in rows down our walls.

In the winter when my husband finished up our living room and dining room, he decided this was something he couldn’t live with looking at every day (and I came to agree), so he used drywall screws to resecure the drywall panels to the studs, and then he went through and pulled out every single drywall nail in all the walls.

Yeah, tell me about it. Imagine thinking you’re almost done with a huge project and then deciding to put about 400 extra holes in your walls instead.

Now you have to fill the holes from the nails AND cover your new screws before you can sand, prime, and paint. What a PAIN!

So needless to say, I would never ever ever do that much extra work in a room I’ve chosen to spearhead on my own. Especially with a set timeline and one that I’m sharing the process of with the whole world.

If only I could let it go…

Well, just kidding. As it turns out, my pride won’t let me leave it alone. This room that I tackle myself can’t be the only room in the whole house with rows of bumps on each stud because I was too lazy.

So yeah, I decided to go for it and bite the bullet, and we’re pulling all the nails in the walls of the girls bedroom as well.

This post may contain affiliate links, which means we may receive a commission, at no extra cost to you, if you make a purchase through a link. Please see our full disclosure for further information.

It’s actually fairly simple. It is just time consuming and tedious, especially if you only get very short bursts of productivity between wiping noses, changing diapers, and general homemaking tasks. Throw in a bad bout of head colds and it’s a disaster. But I digress.

Once you’ve followed these steps you’re ready to prime and paint your walls. I’m sitting here daydreaming about how great it would be if doing the whole room took as little time as typing this out! Alas, that is but a dream.

In light of this being the half way point I think I need to adapt my expectations for this bedroom if I want it to be “done” by the end of the One Room Challenge in four short weeks! So here is my new (still pretty optimistic and potentially unreasonable) timeline.

I assume that the closet will not be a major part of what I accomplish for the Fall ORC but it will definitely still be “in the works.” We also have a cool idea to build out our own bed frame for the toddler bed that will include a storage solution under it, and I wanted that to be part of the ORC, but I am very much doubting that will make the cut. Again, that’ll be a project we still do, just not for the ORC.

What do you think? Is this reasonable? Let me know if you think I’ll make it or not!

As always, thanks for following along with this progress. Hopefully the bit about the popped nails helps you find out if your drywall nails are popped, and gives you a clear solution if you choose to fix it. 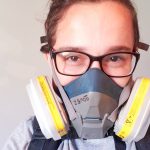 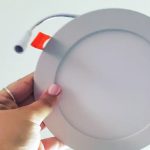 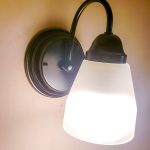 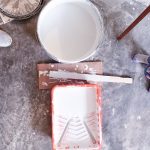