Here’s what you can plant in a zone 6 fall garden and why you should take advantage of planning a fall garden!

Planning a Fall Garden in Zone 6

As with any garden, planning ahead makes or breaks the success of the harvest. In order to plan a garden later in the season as we approach autumn, it is important to begin planning early and know which factors to take into account when choosing what to plant and when to get it started.

The key to planning a fall garden in any zone is to know your first frost date of the fall, and planting foods that have time to mature and be harvested before that first frost.

The average first frost date for zone 6 is October 15th. So in regions of the country that fall into zone 6 need to be planted early enough that you can harvest your crop before that possible frost. Depending on the year, this frost can be a bit earlier or a bit later, but October 15th is the average.

The second element in planning a fall garden is to check how long each plant variety needs to reach maturity, and then counting back from your first frost date and being sure to plant in time.

For example, if you want carrots to be ready to harvest by mid October, they need to be planted by mid August. Likewise, lettuce, broccoli, and beets all need to be sown by mid August. Kale and spinach can be sown in late August, or sometimes the first week of September.

Planting far enough ahead ensures that you will be able to reach harvest before that frost hits and destroys most of your garden plants.

Many of the same herbs and vegetables that you originally started in the spring can be grown again and again through the summer and into the fall. Some plants do better growing on the shoulders of the season, in the spring and fall, with a gap during the hottest part of the summer when they do not do as well. An example would be the spinach and lettuce which may have been a lot wiltier in the hottest part of the summer, especially if they have completely full sun with no shade at all.

For us, this was our second year growing a vegetable garden and would have been our first year planning a fall garden. We made sure to check last and first frost dates, ask people about what grows well in the cooler temperatures in this area, and made our choices based on that.

We did not end up planting anything for a fall garden this year because our third baby who was due early August ended up being born midway through the month, right when I should have been planting. This birth was harder on me than previous ones so I am allowing myself to heal instead of trying to force a fall garden into existence. So, next year will be our first fall garden.

Planning for Next Year

Based on planning a fall garden in zone 6, we were going to plant almost 2 raised beds full of lettuce, spinach, and carrots. We chose these because they grow well during the end of this growing season, and even in large quantities they are so easy to consume. Carrots can also be preserved either through fermenting, pickling, or freezing.

We will keep this plan for a zone 6 fall garden next year. For now we still have a few string beans coming in, some carrots from earlier in the season, a lot of tomato plants that aren’t doing too well but still have a lot of green tomatoes on them, bell peppers that are doing well, and some hot peppers that we’re looking forward to harvesting soon!

As always, our goal with our small raised bed garden is to learn as much as we can about growing food to feed our family. We currently only have two small raised beds (4x8ft each) and a couple independent pots and planter boxes for herbs. We also grew potatoes this year in bags, with some success. We have definitely learned a lot in the past two years of beginner level gardening, and we are excited to increase the scope of our garden in the future. We hope to one day be able to feed ourselves for at least the summer and fall plus whatever we’re able to preserve for eating during the winter and spring. But for now – we’re in the learning phase! 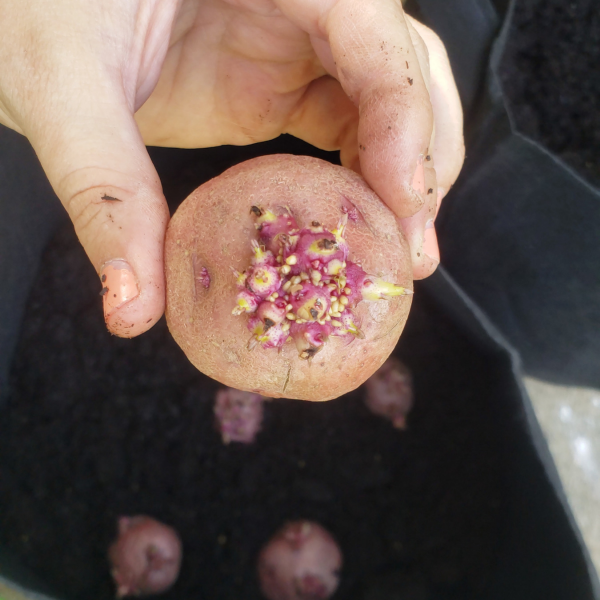 Continue Reading How to Grow Potatoes in Grow Bags 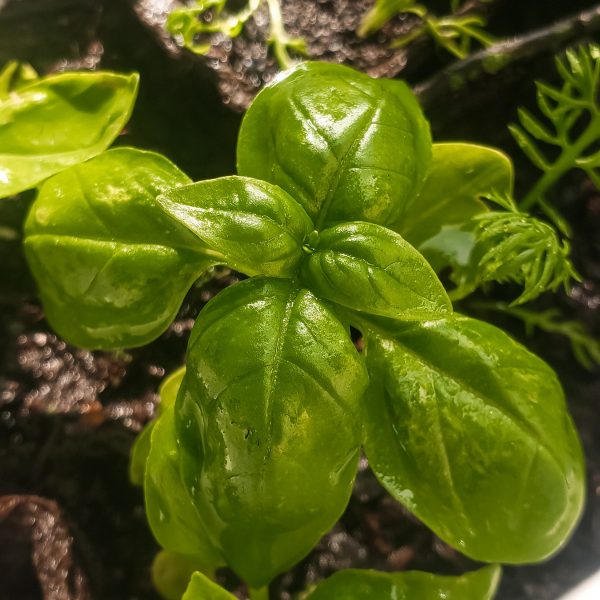 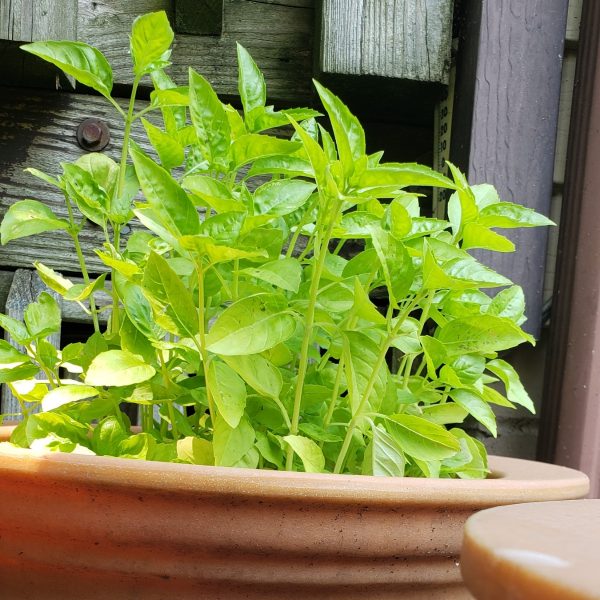 5 Replies to “Planning a Fall Garden in Zone 6”

We live with our three young girls in Kentucky and are pursuing a life of self-sufficiency, simplicity, and intentionality. We're doing this by self-educating in a sea of lost skills and dying trades. We are currently renovating our first home (the debt-free DIY way) and teaching ourselves new skills and life lessons on a constant basis. We're blogging to help those who want to live a similar lifestyle learn the same things we're attempting, here and on other social platforms. (More about us.) We're so glad you've stopped by!